Lords of the Wind

Balloon is a specific “vehicle” because it doesn’t have any drive. It moves only due to the force of wind. The change of flight direction is possible only by finding the wind that blows in other direction. In this case the biggest difficulty is reaching the target as close as possible. In other words, the aim is to fly into determined position, not only where the wind carries you.

The art of flying means to predict the strength and direction of winds at various heights appropriately, which sometimes depends not only on the right interpretation of weather forecasts, but also observations of other balloons’ movements and predicting the impact of landscape topography on wind directions. In this case it’s not the speed that counts but the precision of reaching the target. Because of dependence on wind blows in some competitions the properly chosen place of start is equally important.

If contestants after the start fly to a place where a balloon called “fox” had landed – this competition is called Fox chase (HNH). However, if they have to fly to the starting point of the fox and then drop the marker as close as possible to its landing zone – then such competition is called Sink the ship (WSD).

The dependence of the balloons on wind means that in some competitions targets are connected with a change of flight direction. Competitions called Elbow (ELB) and Angle (ANG) in general consist in the biggest change of direction – the one who completes the biggest turn, wins the competition. Capture the terrain (LRN) competition consists in “drawing” a triangle with a balloon, which means flying with three points/vertices of a triangle. The bigger the surface area of the triangle, the better the result.

In Minimum distance of dropping two markers (MDD) competition judges outline two areas and pilots have to drop their markers within them, covering the smallest distance between these two areas.

There are some competitions where the furthest flight is awarded, and those with the longest stay in the air that counts. Sometimes competitions are modified on an ad hoc basis, due to the weather or terrain conditions.

Ballooning is not a high-speed sport, although the stately parade of colourful balloons always arouses great interest among spectators – regardless of whether they only admire their grace or are able to see the nature of rivalry and appreciate the pilots’ artistry. 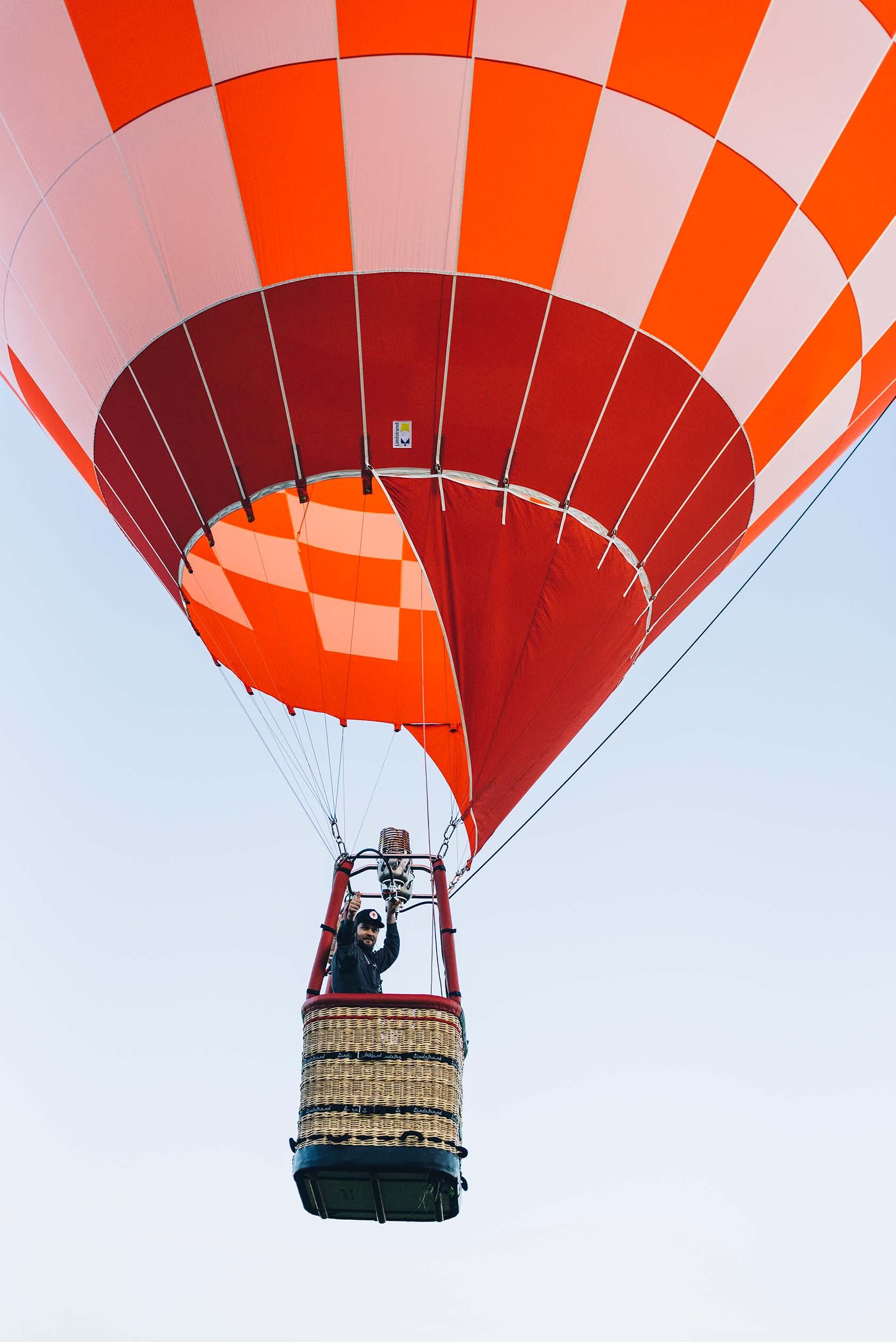