After participating in fiestas in Toruń and Tychy, the start in Rypin was the first serious test for the GASPOL Team crew this season. It was passed with flying colours. Our team had no equal and won the competition. Due to unstable weather and violent storm fronts passing over northern Poland, three flights were eventually flown during the competition.

In addition to the GASPOL Team pilot, Arek Iwański, the podium of the Rypin competition was completed by a representative of Lithuania, Martynas Lycius, and Tomasz Filus from Skywalkers Balloon Club (Sosnowiec). 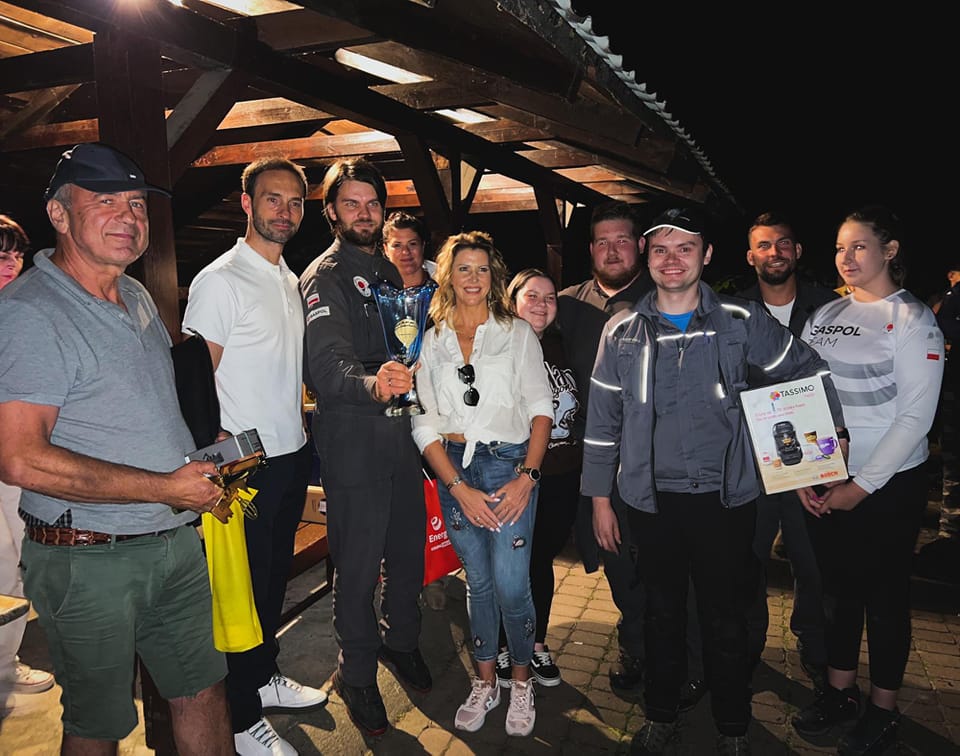