After guest performance during European Hot Air Balloon Championship in Leszno the GASPOL Team took part in Hungary competition. Second place on the podium and a special prize for the best drop made up the best foreign performance of our team since 2015. 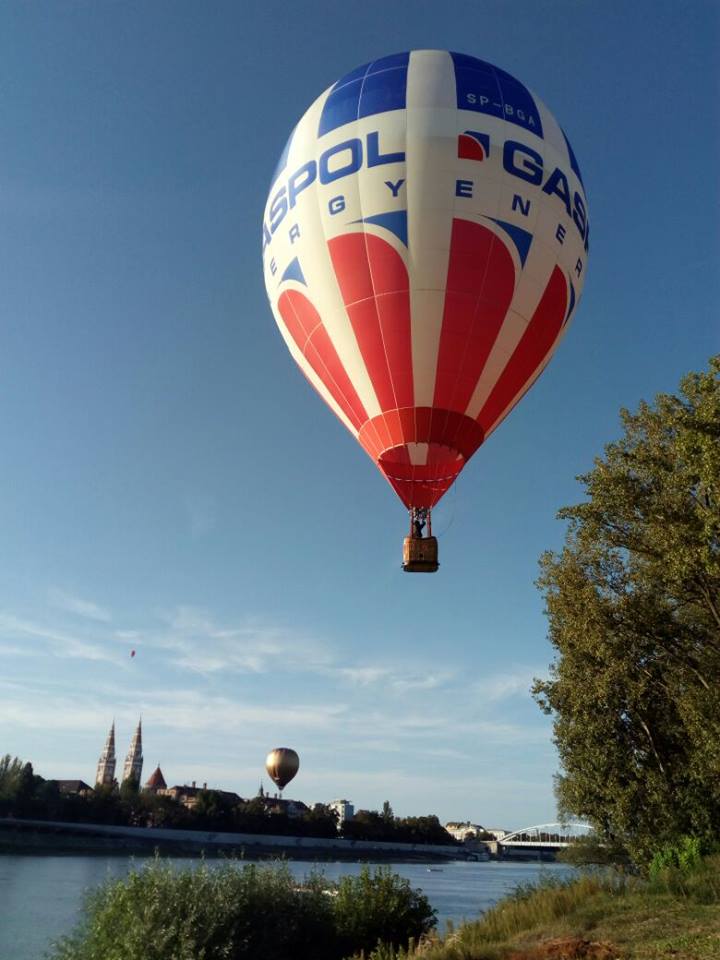